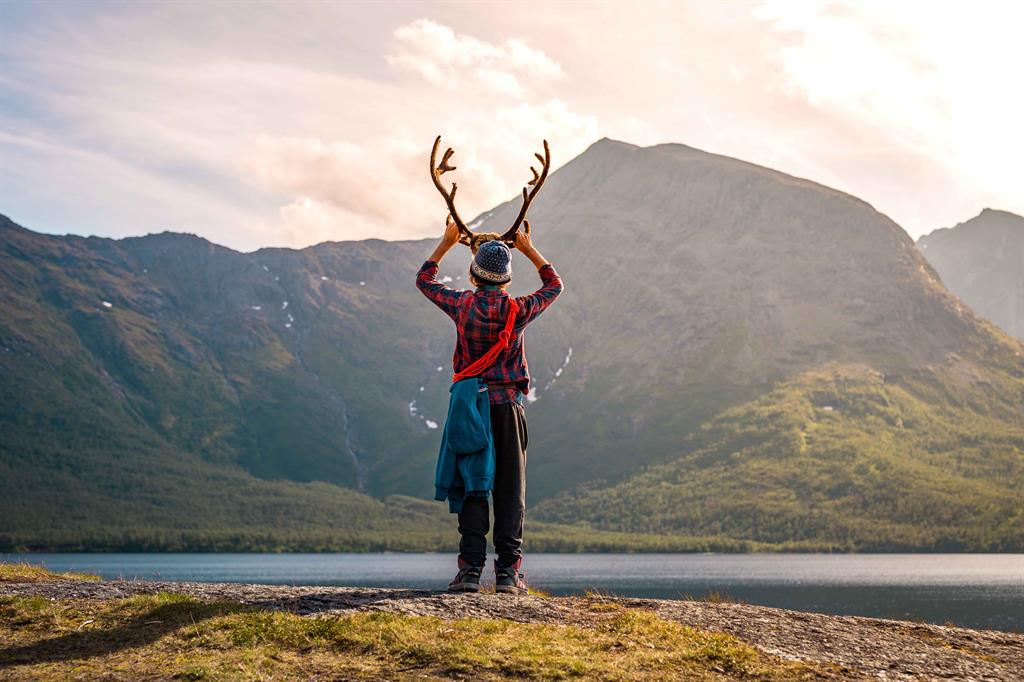 Twelve-year-old city boy Niilas has been living with his father for as long as he can remember and barely knows his Swedish mother. This summer, Niilas has to travel to Lapland – much against his will – where his mother and her new family live amongst the Sami, an indigenous reindeer-herding people. Despite a warm welcome, Niilas retreats inwards. The only one who can get through to him is his half-sister Sunnà. The reindeer migration is fully underway and Niilas has to lend a helping hand. When a reindeer goes missing, Niilas joins in the search, and an impressive moose keeps crossing his path at the most unexpected moments. Gradually he discovers his roots, which prove to be stronger than he ever could have imagined.
Against all odds, Niilas experiences the most adventurous summer of his life.