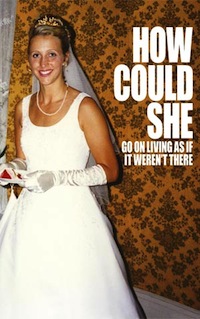 It is 1986. Lillemor is 19 And goes to France. She falls in love there; a love which results in her becoming HIV infected. Lillemor represses the fact that she has a lethal infection. She gets married and has children. She cannot bring herself to tell her husband that she is HIV positive. One day he finds out. Tabloid press and tv channels refer to her as the “HIV woman”. Lillemor’s husband divorces her, she loses custody of their children, and she loses her freedom.
Lillemor has now served a 30-month prison sentence for attempted grievous bodily harm. She was convicted for having had unprotected sex with her husband and for having gone through pregnancy and given birth to two children without first informing medical staff of the fact that she was HIV positive. Neither her ex-husband nor their children, now 7 and 8 years old, have contracted HIV.